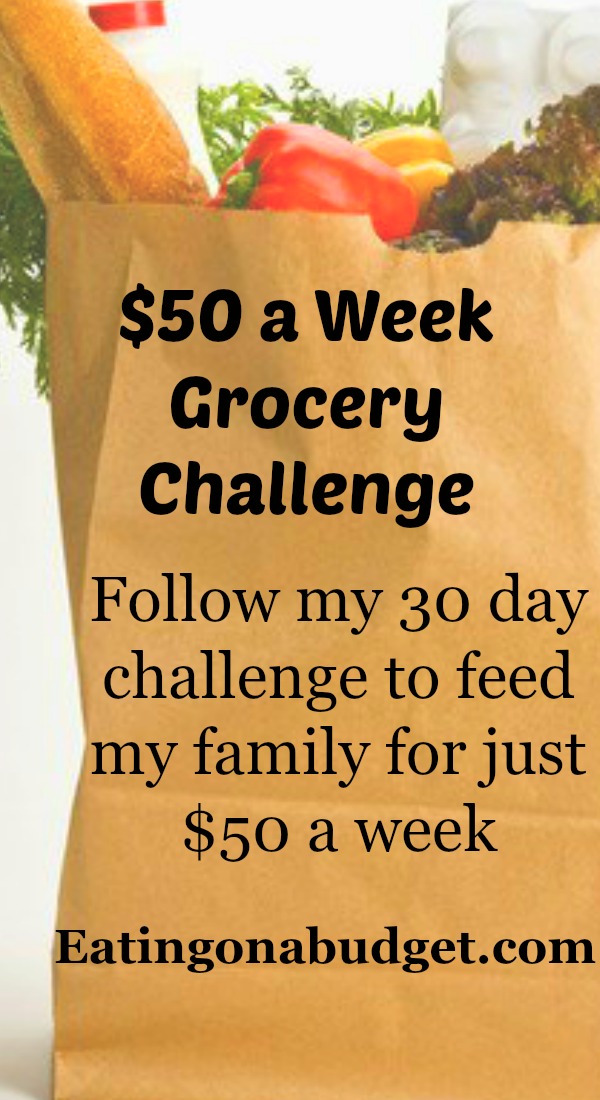 When I started this challenge I mentioned that we would also be eating out of our pantry as well as our freezer, so I did have some food on hand. I am also including other items (cleaning products, toiletries, etc) in the challenge, although luckily I was pretty well stocked up on those. So besides needing a few things like dishwasher tablets and dog treats, most of the items that I purchased so far  was food for my family.

As  I was looking for pictures to include in this post it occurred to me that I should have taken a few pictures of our groceries to give you more of a visual of what I was buying each week. I will make sure to do that the rest of the month and include those pictures in the final post.

From June 1st to June 15th I ended up going over my budget by $12.85. However, I also stocked up on a few things so I am hoping to be under budget for the rest of the month.

There were a few times that I needed some ingredients that I knew would be in the meal rotation more than once so it made more sense to buy in bulk. And when buying in bulk you spend more up front and it usually (but not always) comes out much cheaper to buy in bulk than to buy the smaller size.

Those times that it doesn’t come out cheaper are when I could buy generic of the same item or the individual item was on sale. Even better is when that item is on sale and I pair with coupons. However, as it worked out, I have only used one coupon so far. 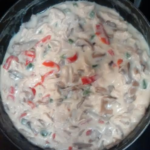 I am not going to lie. There have been a few ups and downs. However, it wasn’t the meals themselves that have been difficult. It’s the fact that we also made the commitment not to eat out in the month of June and I do miss that, or the times when I am not in the mood to cook and am tempted to order a pizza. But most of the time this has been very doable and I have actually enjoyed trying new recipes and even doing some planned leftovers. 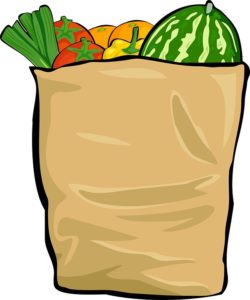 what is on hand, which includes some canned fruit as well as frozen vegetables. I really do miss eating fresh produce and have been craving a large salad, so I plan to include more fresh produce for the rest of the month.

We  have a garden and I am so eager for the tomatoes, cucumbers, peppers and other veggies to be ready. Unfortunately, living in the north east means we have about another month or so before anything is ready.

1. Menu planning (and planning those menus around similar ingredients).

2. Stocking up on sale items and buying a few things in things bulk. Even though it did mess up my weekly budget for the first part of the month, stocking up on sale items and buying in bulk over time means always being stocked up and only having to replenish as needed. And since I went a little over my budget the first half of the month I am hoping I will be a little under the last half because I am stocked up on a lot of items already.

3. Comparison shopping by looking at online ads and planning my shopping according to the best sales. I always go to Aldi first and get what I can there, then go to the other stores for sale items as well as items that Aldi doesn’t carry. So far this month I have only shopped at Aldi and Wegmans.

Some of my meals were kind of boring (like the night it was just my husband and I and we decided to have bologna and cheese sandwiches) but most meals were fairly balanced and very filling. We also had a few meatless meals but had other sources of protein instead. such as eggs.

While it’s true this hasn’t been a perfect month, it amazes me that by planning carefully I can slash my grocery budget significantly. Since we used to spend close to $600 a month on groceries (not counting eating out), menu planning and shopping around the sales has made a huge difference. 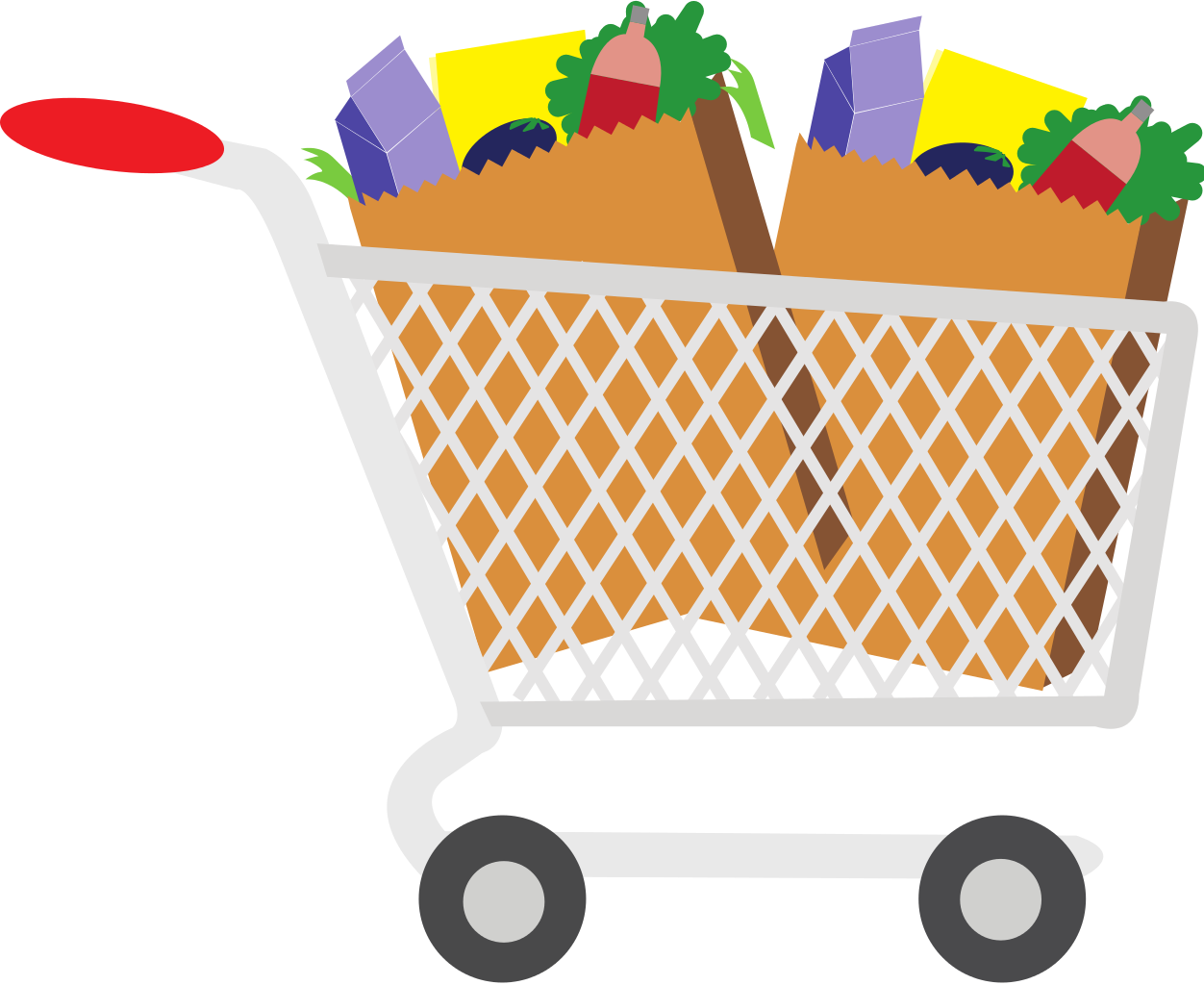 Saving Money on Groceries Without Coupons 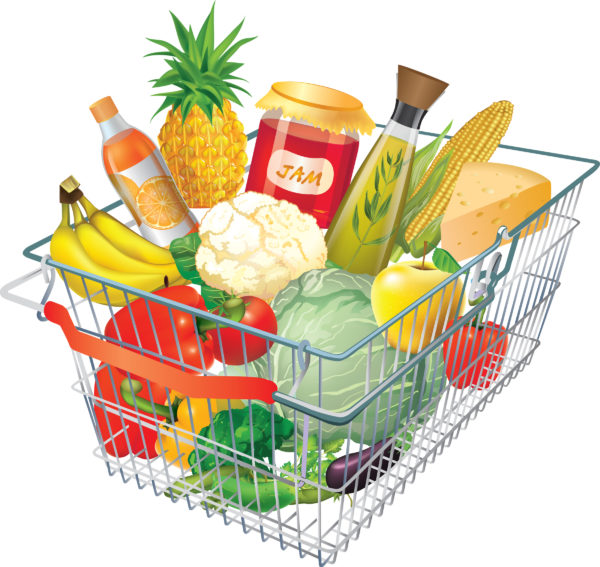 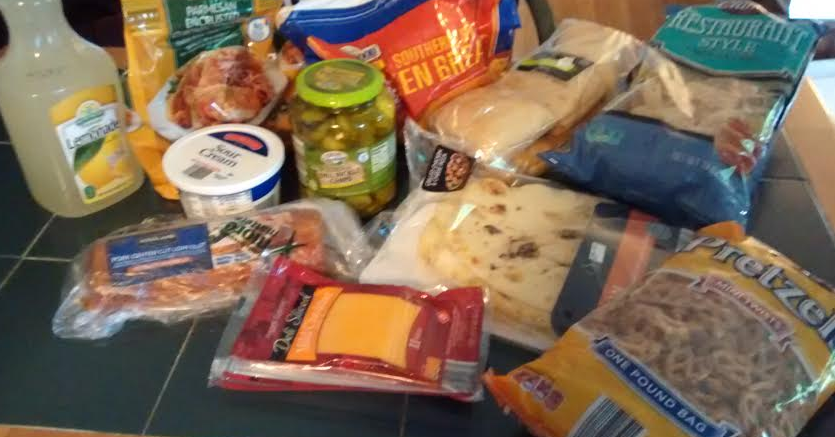