Eating on a Budget
Copycat Recipes, Soups and Stews
1 Comment 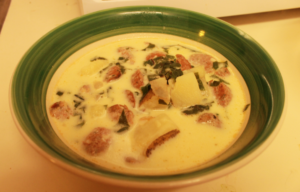 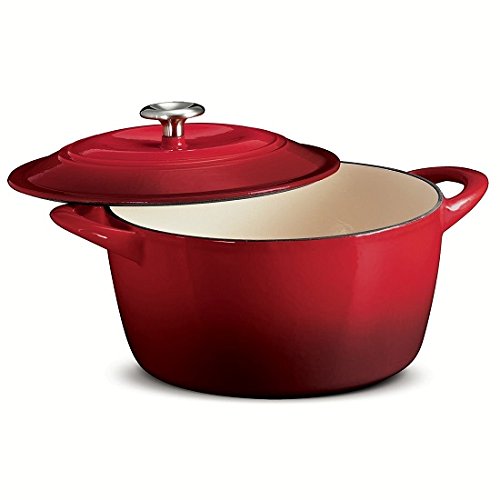 Save Money with Piggy

Cook Just Once a Month 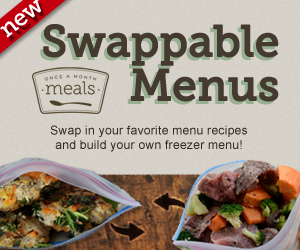